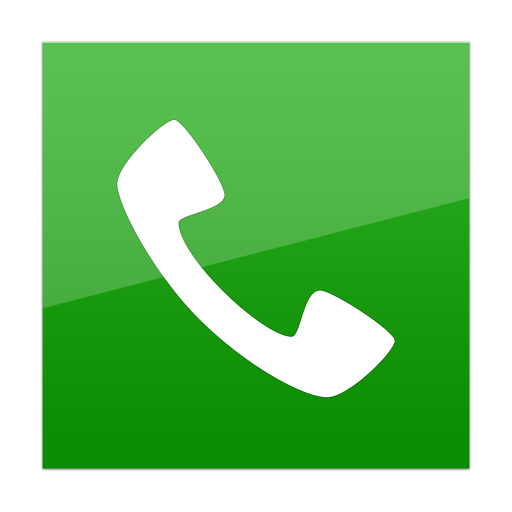 Many tourists want to get away from the rush and bustle of everyday life. The secret to the joy and tranquillity sought by visitors may be found in the peaceful surroundings of a farm. The bulk of travellers come to Kerala in quest of tranquilly, which they find in the form of the state's unique flora and animals. In Kerala, farm tourism is a relatively new tourism product that is being marketed. Kerala, being a primarily agricultural state, has great potential to expand Farm Tourism on a large scale without requiring considerable extra expenditure. According to estimates, Kerala has 30.22 lakh hectares of gross cultivated land, accounting for 56.78% of the state's total geographical area.

It is possible to transform prospective agricultural parts of the state into tourist attractions with minimum intervention, allowing the benefits of tourism to flow straight to the farmers. Numerous programmes are in place to prepare Kerala's farms and plantations for visitors by portraying a positive image of the farm and agriculture as a whole, with the goal of reviving the agribusiness in the state of Kerala.

Some of the major locations we function are: