Organic spices have a high nutrient content since they are fertilized with organic manure and biofertilizers when grown organically. Organically grown spices have a fresh smell and taste due to the absence of artificial compounds that alter the chemical composition. 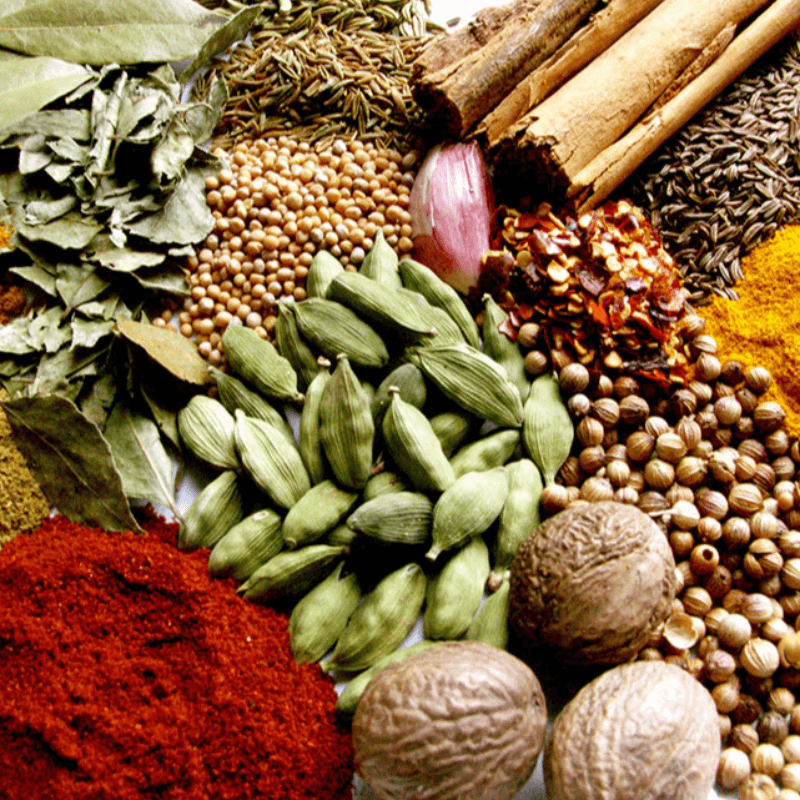 Spices are necessary ingredients in Indian cuisine as it provides an aromatic complement to meals. As spices form an important part of every Indian cuisine, more and more customers are expecting organic spices.

Here are some of the reasons why we should buy organic spices.

Non-organic spices use additional fillers and flavors to increase taste, some of which are downright harmful to your health. No extra flavor enhancers or fillers are used in the case of organic spices. As a result, it pays to be more prudent about what you buy

Anti-clumping agents are commonly used in powdered spices to prevent the formation of lumps during packaging. At organic planters, we don't use anti-caking agents to keep the product's integrity.

One of the major reasons to switch to organic spices is that it relies only on organic manure and bio fertilizers instead of using any synthetic chemicals or pesticides. This assures that you're consuming the natural goodness of spices, instead of a pesticide-laden by-product, as with non-organic spices.

Before non-organic spices are sold, they are sterilized using two methods: fumigation and irradiation. Fumigation is the most common way to sterilize spices by pumping harmful chemicals like ethylene oxide to kill the bacteria and other microbes. This hazardous chemical is extremely toxic to humans.

Irradiation method uses electromagnetic radiations to sterilize the spices to curb the microbial population in the spices which is equally hazardous as fumigation.

Organic spices use safe sterilization methods like steaming which uses dry hot water to destroy bacteria without depleting the flavor and nutrient value of the spice.

If you are looking for chemical-free spices, head to www.organicplanters.in for the assurance of high-quality natural spices.